History of Kyo-ya in Hawaii

Kyo-ya has a storied history in Hawaii. Founded by Kenji Osano in 1960 as a subsidiary of Japan-based Kokusai Kogyo, Kyo-ya Company, Ltd. first established itself in the islands in 1961. Since then, Kyo-ya has been committed to the communities they are in and has reinvested to maintain the original charm and character of these legendary properties on Oahu, Maui and California.

May 1969
Constructed and opened the Princess Kaiulani Tower

February 2004
Renovations to Tower Wing completed at The Royal Hawaiian

November 2004
Renovations to Tower Wing completed at The Royal Hawaiian

November 2007
Beachhouse at the Moana opens

October 2008
Moana Lani Spa, A Heavenly Spa by Westin is opened at the Moana Surfrider Twist at Hanohano opens at Sheraton Waikiki

January 2011
After a $1 million renovation, the Hanohano Room on the 30th floor of the Sheraton Waikiki Hotel reopens as the Leahi Club Lounge 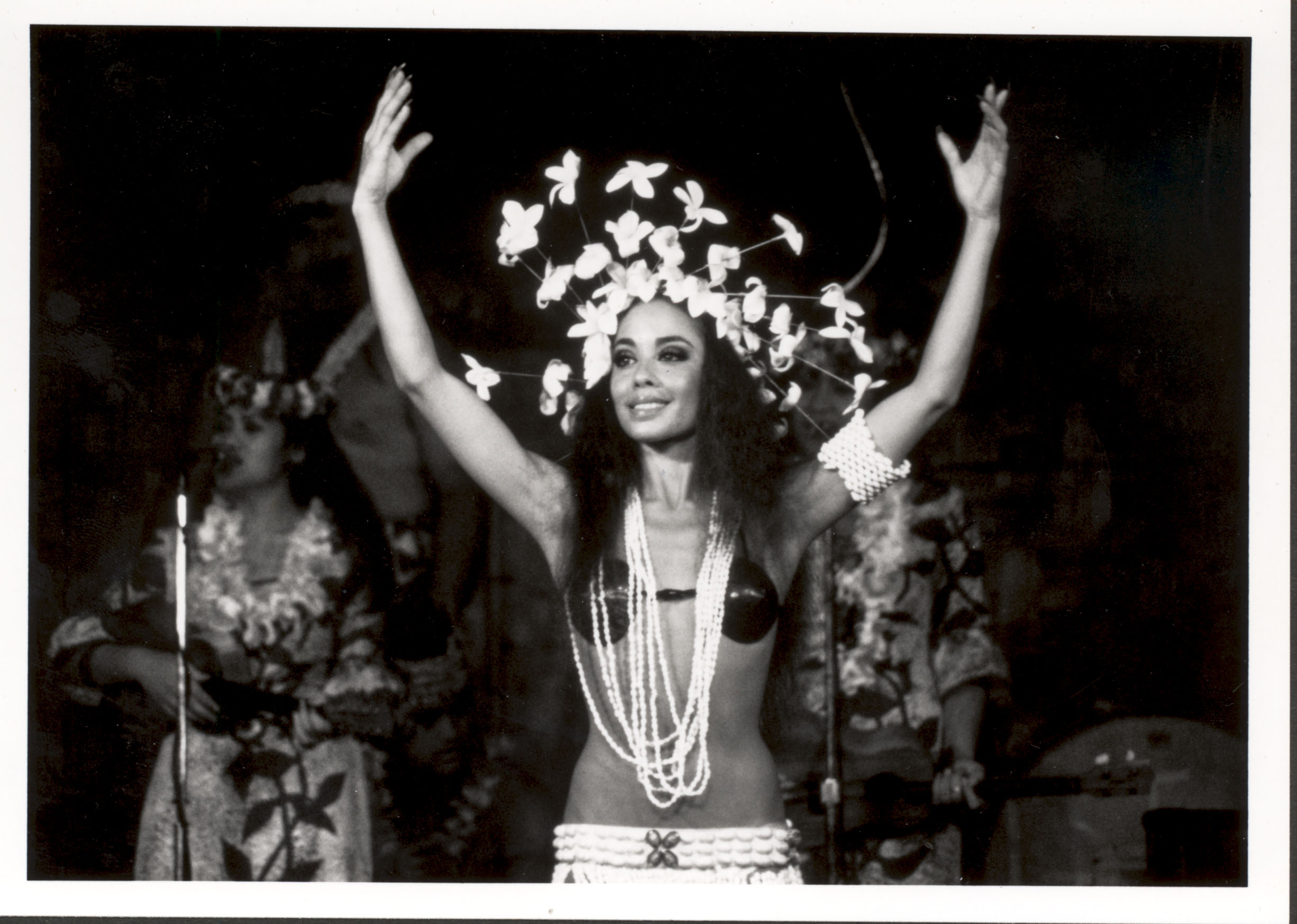 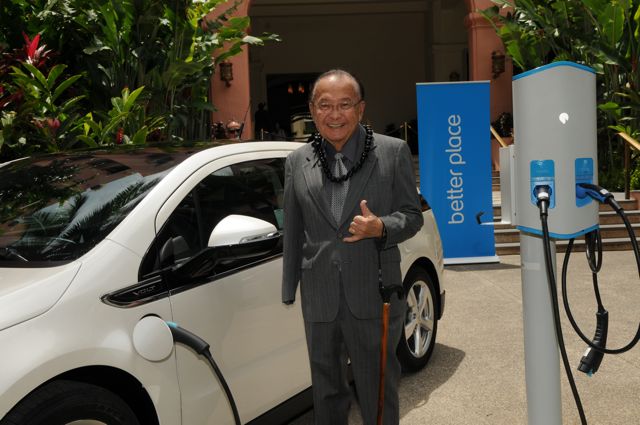