Kyo-ya Kaiulani, LLC has revised its plans for the redevelopment of the Princess Kaiulani Hotel property that envisions a single, all-hotel tower with retail, restaurants and recreational amenities that would be a gathering place for visitors and residents and continue the revitalization of Waikiki as Hawaii’s premier resort area.

The new proposal is a change to a previous proposal which was approved in the 2010 PD-R*. At that time, the previous approved proposal would have retained the 48-year-old Ainahau Tower and added a new tower to replace two other towers currently on the property. The project would have resulted in two towers operated as a mix of hotel, hotel-condominium and residential units.

In 2015, Kyo-ya decided to revisit the proposed plans and develop a project plan that would better meet the needs of the community, Hawaii’s visitor industry and Kyo-ya’s corporate values and philosophy.

The revised redevelopment plan is for an all-hotel project. Key elements of the new proposal include:

When developing the revised plan, Kyo-ya wanted to ensure that the project was a reflection of our commitment to the community and our employees. Project benefits include:

The project is tentatively targeted to begin construction as early as mid-2022 with an approximately three-year construction period.

* Planned Development-Resort (PD-R) is a special designation that was approved by the County in 2010 for the project. The purpose of the PD-R is to provide flexibility for things such as project density, height, transitional height setbacks, yards, open space and landscaping when such flexibility demonstrates contributions benefiting the community and Waikiki. 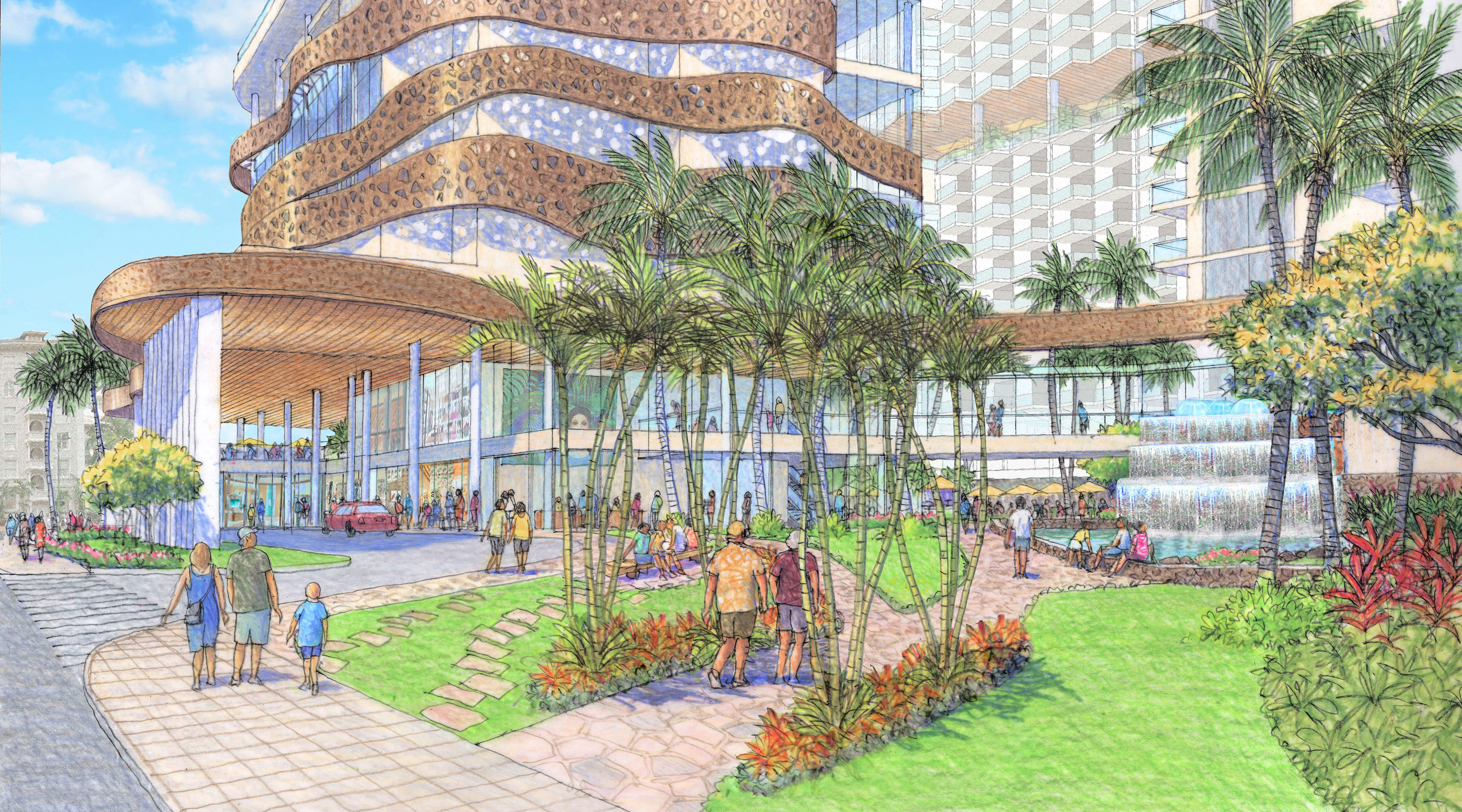